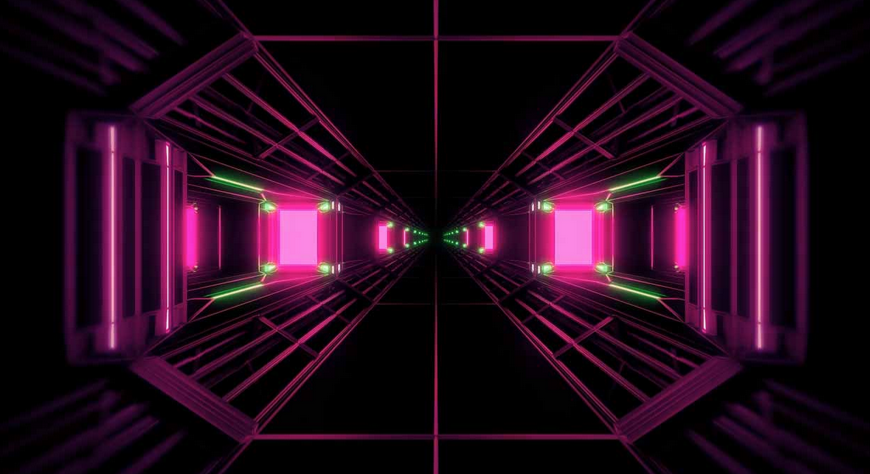 We shall start with blockchain technology because everything we are going to talk about is using this technology to make their systems work in the new digital world. Arguably this technology is one of the greatest inventions of this century, and is going to reshape the world in the way we all do business.

It was first invented in the 1990,s and then became a mainstream name in 2008 when Bitcoin used the technology to start the first cryptocurrency. In a simple form the blockchain acts as a decentralized, distributed and public digital ledger that is responsible for keeping a permanent record (chain of blocks) of all previously confirmed transactions.

All cryptocurrencies use this technology, but it doesn’t stop there.

Today 1000,s of companies are using the Blockchain technology to solve real live problems around the world and more are tranforming every day to stay competitive.

These include: Farming and food supply chain, Food distribution, Fintech companies and applications for banking, Transportation, Medical Care, Forestry and soon to be launched (or rumour has it) the new Quantum Financial System or Central Bank Digital (Crypto) Currencies or CBDC. Because this technology will be connected to an Dapp on your phone all transactions will be able to be tracked in real time and recorded on the Blockchain ledger.

In the not too distant future all businesses will use this technology to make them run more efficiently and produce less waste and reduce labour costs. If you look at it this way businesses today are running on an old diesel fuel.

Blockchain is the new rocket fuel for the world. 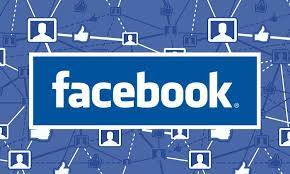